I feel the need to mention something about Thailand’s state of martial law (many of you have asked me). Since they declared martial law on Tuesday, I haven’t noticed the smallest difference in my daily life. Since Lumphini Park has been cleared of the protesters who have been camping out there for months, I actually have noticed much less military. Although, their little set-ups on the street corners are all decked out in camo paint and netting, so maybe they’re just blending in…

There are two dominant groups the military is trying to keep separate: the anti-government protestors and the Red Shirts, who still support Thaksin (who has been in exile since 2008 but still yields political power – his sister was finally just ousted for abuse of power, leaving us here in this political limbo). However unsettling jeeps with machine guns and military control over newspapers and television networks, stronger military presence may be preventing an even more violent situation.

The Thai articles I have been reading depict this in a way where I can almost see them rolling their eyes as they report. For example, some of the news today was the number of people, both native and farang (foreign), taking selfies with soldiers. Or maybe how young Thai girls are on the hunt for the “cutest soldier.”  So…at times, it kind of feels like a joke here, especially if you a) don’t read the any of the Thai newspapers or b) don’t understand a word they are saying in any press conference or protest rally.

I’m exhausted from my first week+ of teaching (this heat is killer when you’re running around with 6 year olds all day)…so here’s a couple articles I’ve scanned over – obviously I have been sticking with the Bangkok Post for most of my news. I’m interested to see the difference between the Thai media and the American/British media coverage of this.  I know how traumatic Arizona local news outlets makes thunderstorms look…I can only imagine the b-roll of scowling soldiers holding automatic weapons they found!

In the end, it’s obviously not an ideal situation, but most people I’ve spoken with – both expats and native Thais – don’t seem too worried. My days lately are so consumed with lesson planning, teaching, napping after school (CANNOT stay awake), trying to get back into running, moving into my new apartment – I don’t have time to even get close to any of the areas where the action tends to happen. And this weekend…Kanchanaburi! 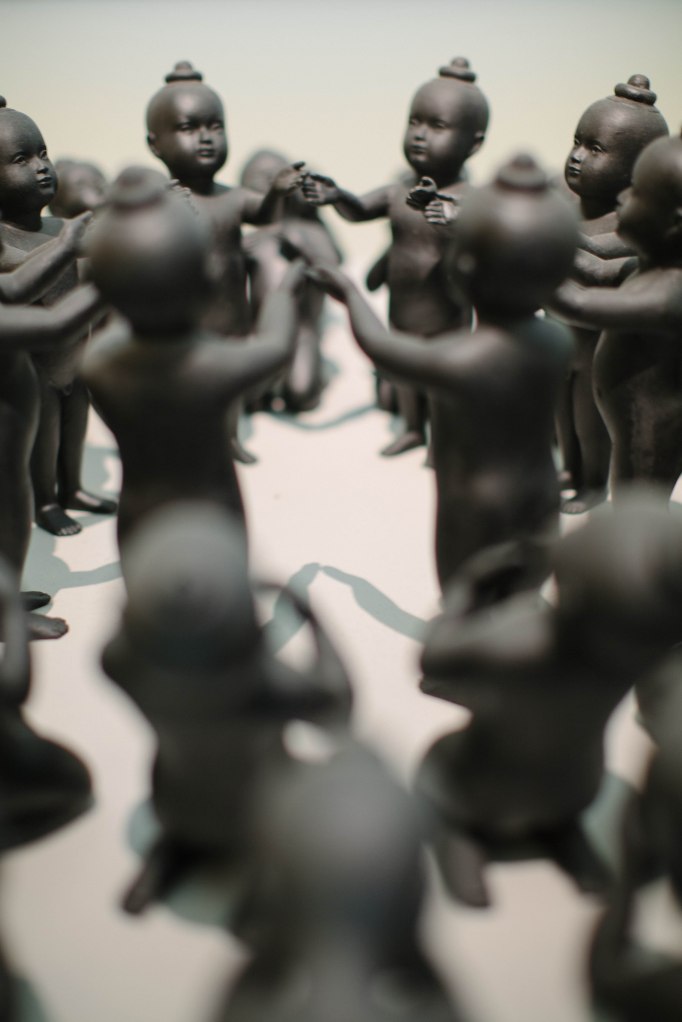 Can’t we all just get along?

2 thoughts on “half a coup”

perfect specimen
a couple outtakes with @sagekaracas and @westperro >>> do you want to see more commercial/editorial work here y/n?
👀
are. you. kidding. me.