When I decided to move this little bod over to Thailand, I never thought I’d end up living anywhere but Chiang Mai. Small, but still exciting…misty mountains and waterfalls a short motorbike ride away…apparently the cute cafe capital of Thailand – it just seemed to tick more of my boxes than Bangkok could. But, as you’ll commonly hear among long-term expats in Bangkok, the city sucked me in. And yet, my Chiang Mai dreams remain.

Luckily, getting to Chiang Mai and the north of Thailand from Bangkok is an easy, inexpensive flight. I find the entire northern part of Thailand endlessly enticing. Initially this trip had a purpose – to summit the highest peak in Chiang Dao. Unfortunately, the weather did not cooperate.

One night we decided to walk to dinner in the rain – a motley crew in multicolored ponchos and bent umbrellas. The rain was so heavy that despite our gear, we arrived at the restaurant completely soaked to the bone. We ordered immediately, only to have the power go out (for the rest of the night). The only meal the sweet little lady could make without power ended up being spaghetti with curry. And it took for-ev-er. To pass the time, we played Connect Four by the light of a McGuyver’d iPhone + water bottle lantern.

We were not able to extend our time in Chiang Dao to wait out the rain, so looks like I still have a mountain to climb… 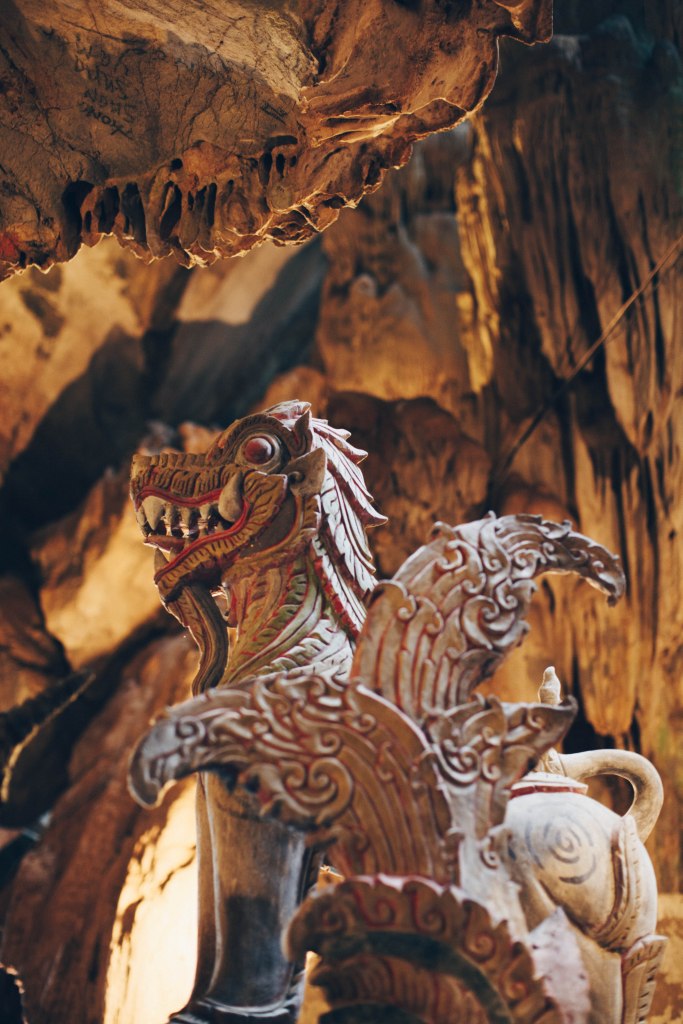 We called this “party cave” as we were walking through it – only now, typing this, did I just yell out, “RAVE CAVE!” 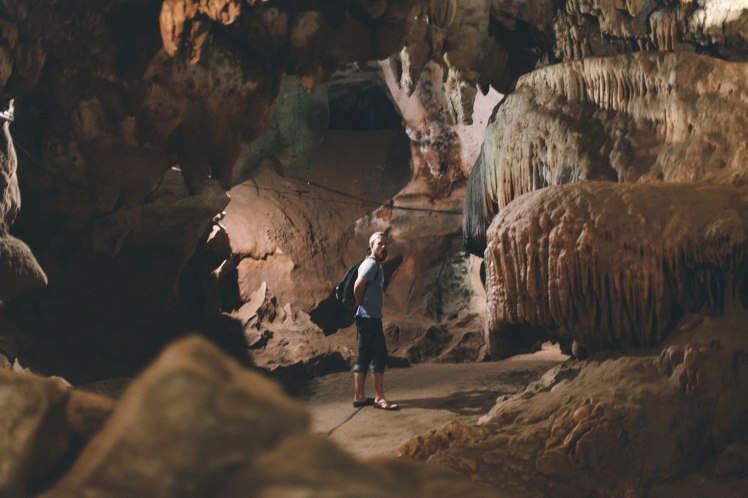 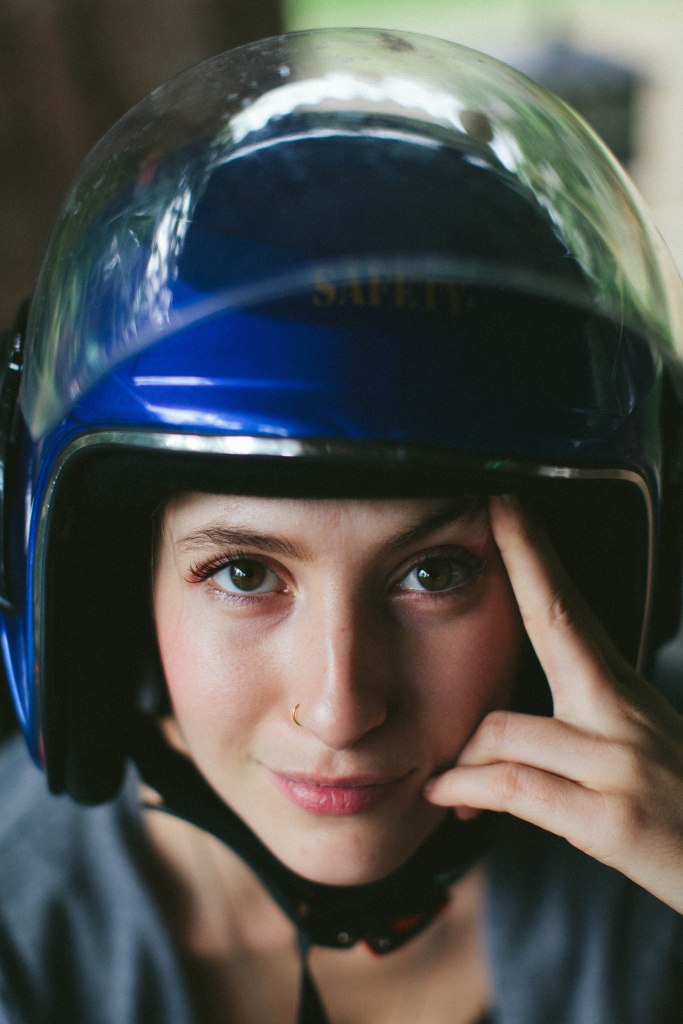 – driving our bikes up to the summit in the rain – 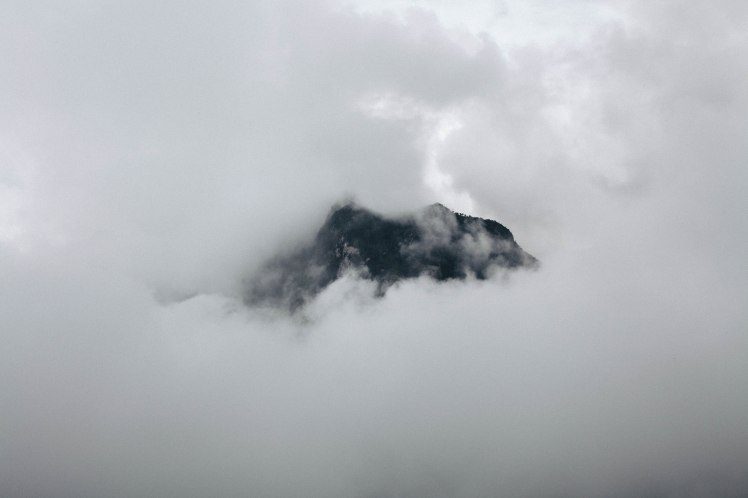 While we waited for the rain to pass, we sipped hot coffees and used rainwater to paint tiny scenes on a small watercolor book we brought along. 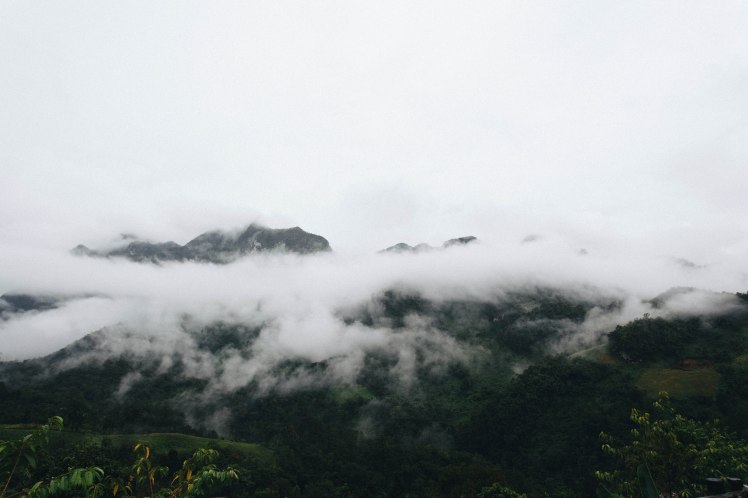 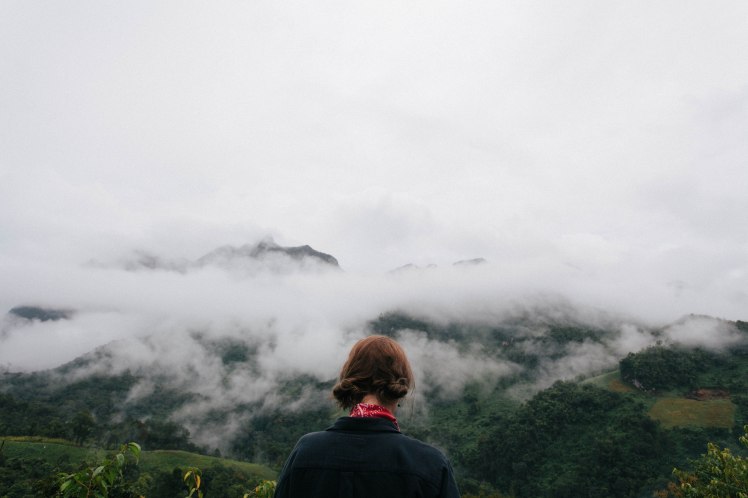 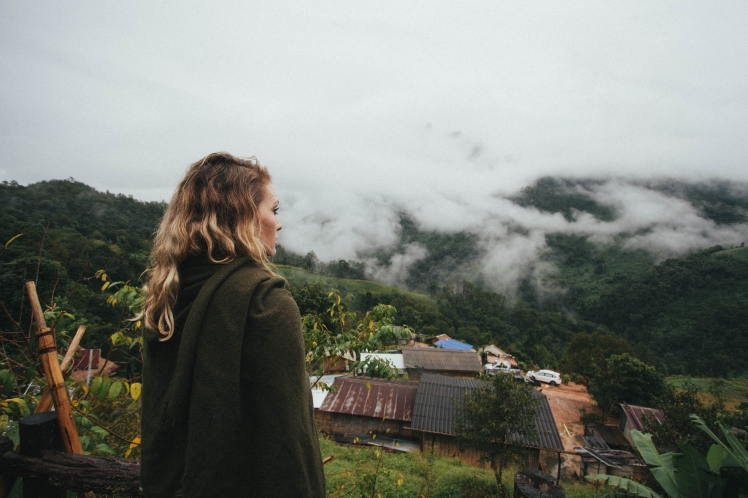 Pierce and I met when we were lifeguards at neighboring pools in central Phoenix. This kid loves Arizona. He’s a writer and a traveler and he doesn’t always look this hipster. Years ago, I drew a paperclip on his arm, and now it’s there permanently. He rocks. 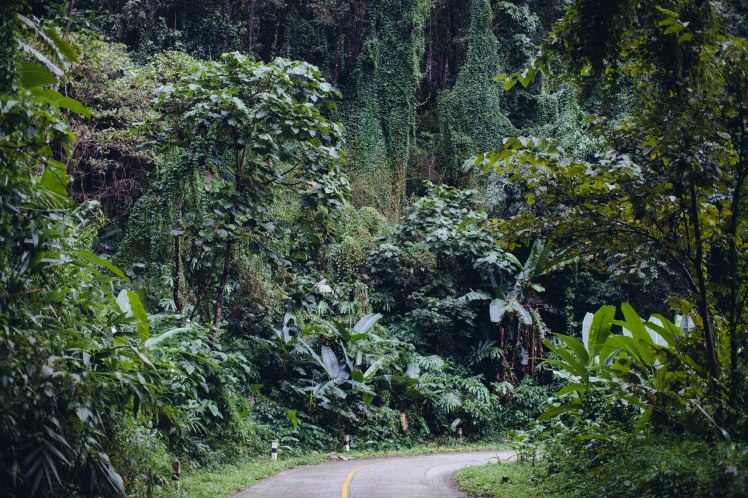 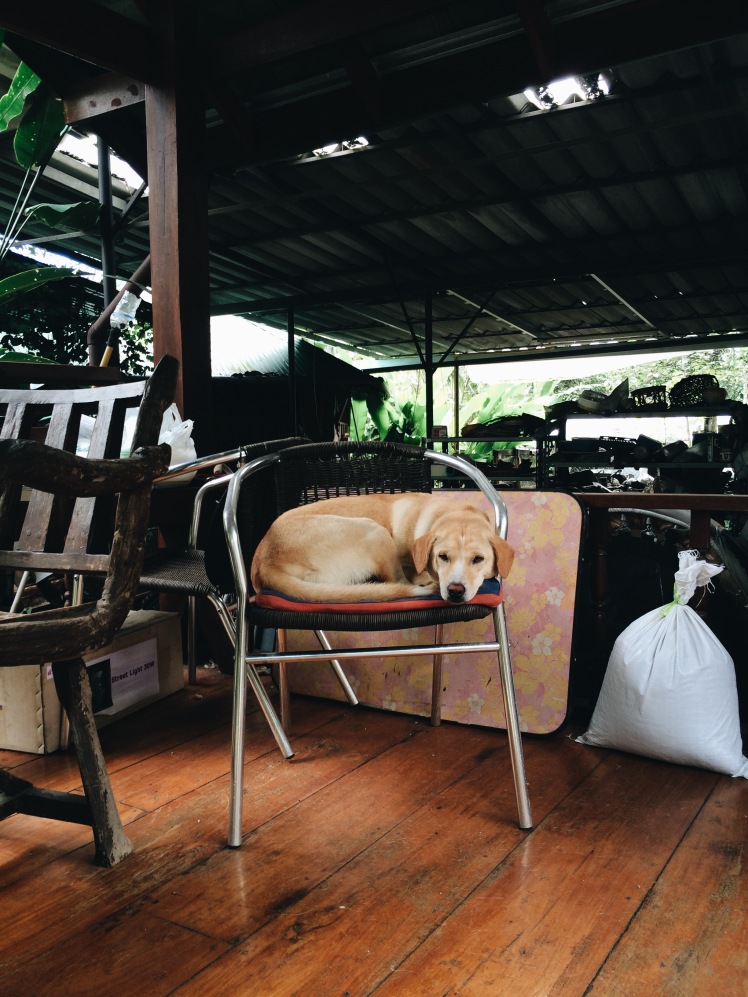 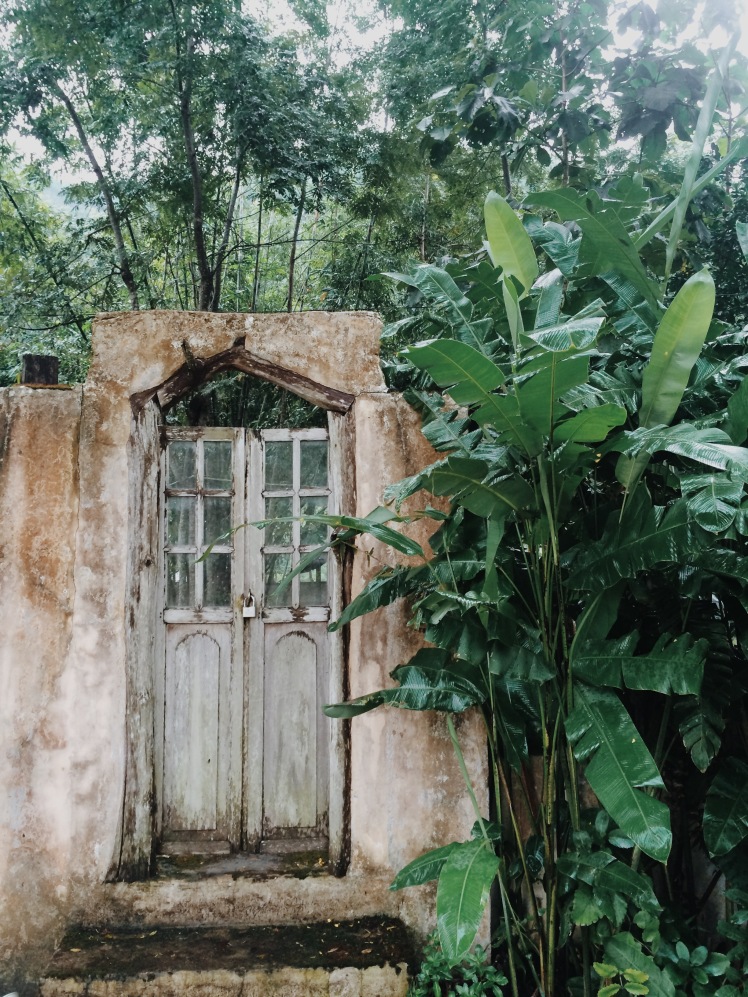 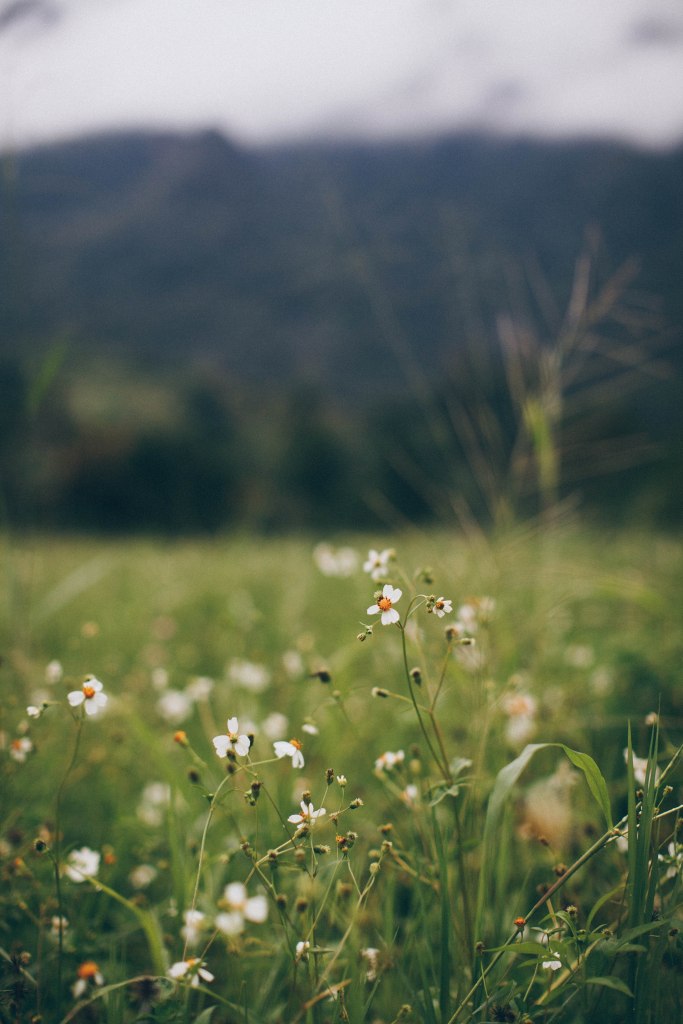 Celebrating the November holiday of Loy Krathong was next. You can read about our time in Chiang Mai here.