Oh, earth, you’re too wonderful for anybody to realize you…do human beings ever realize life while they live it? 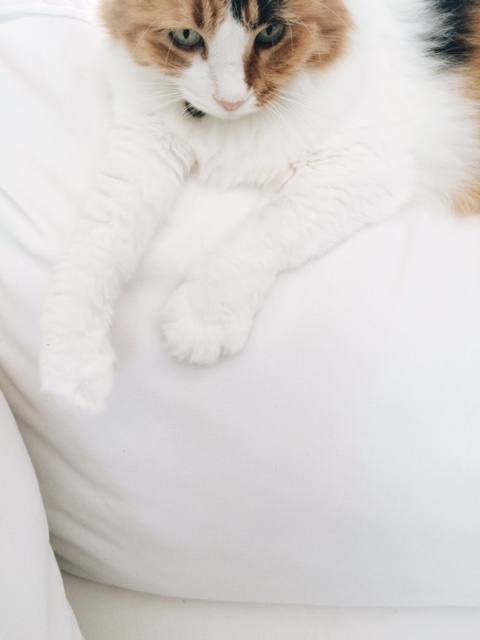 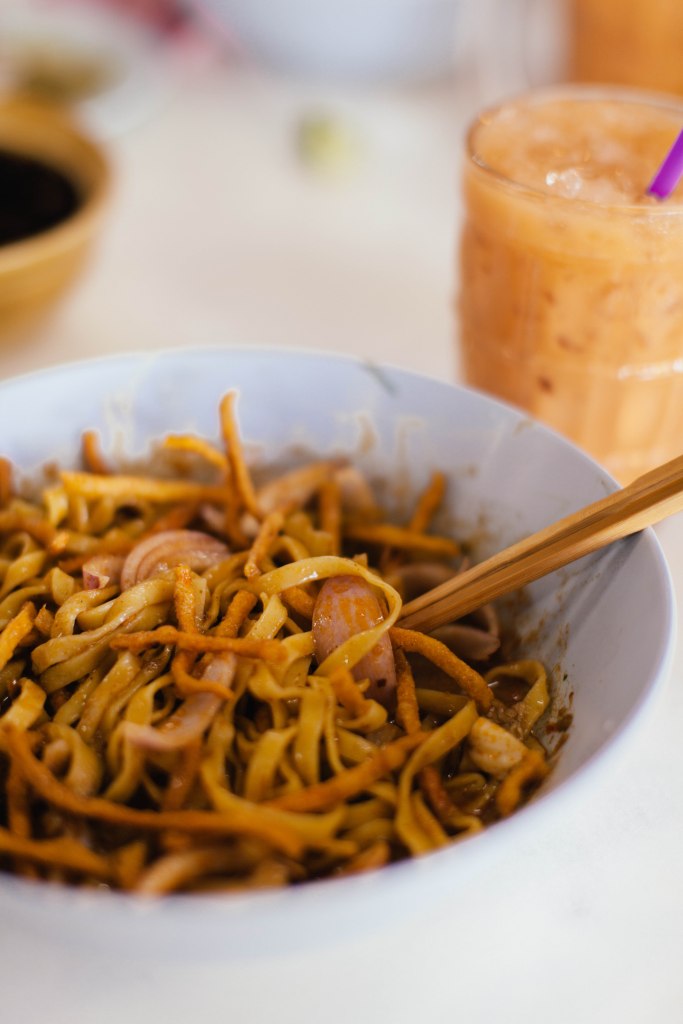 Is there a better Thai meal than khao soy and Thai tea? I SAY NAY!

– staying in a treehouse at Viva Chiang Mai – 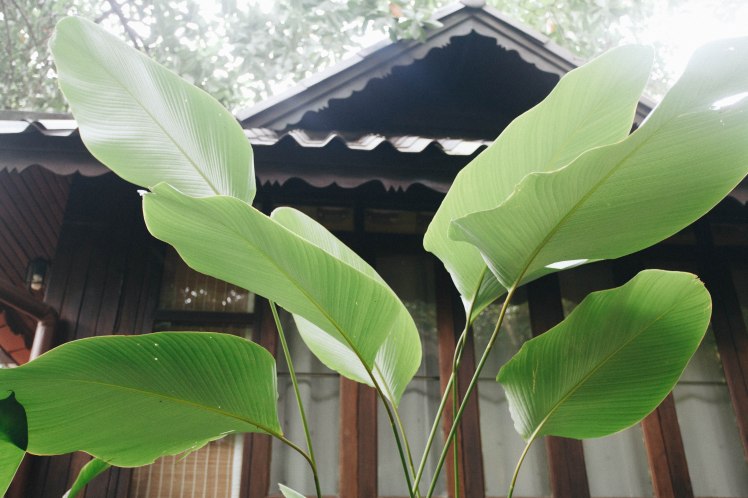 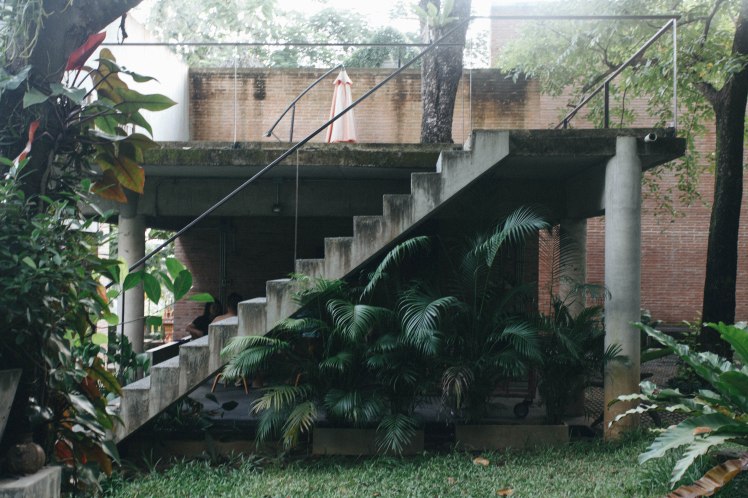 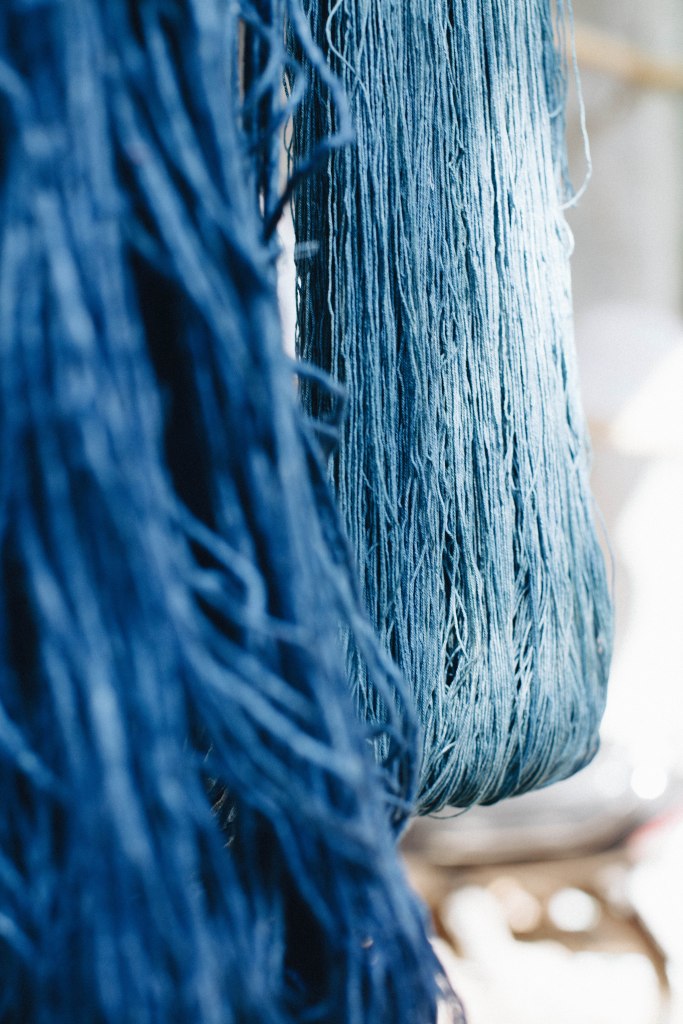 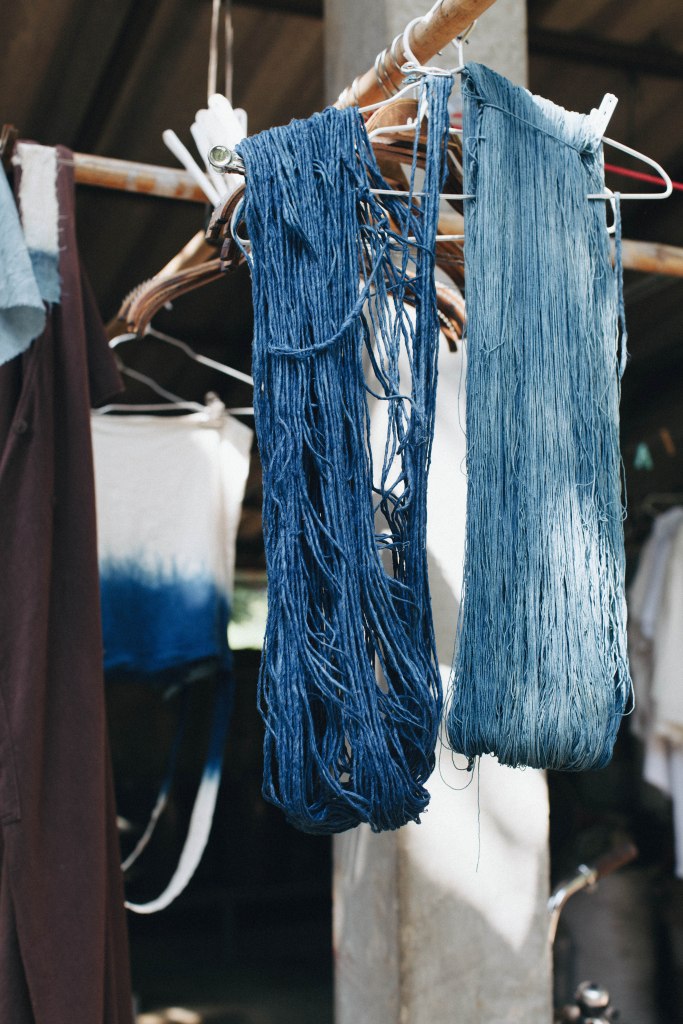 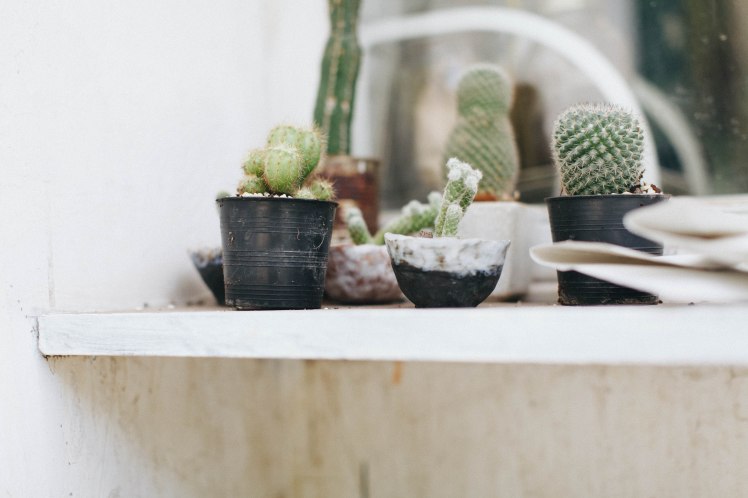 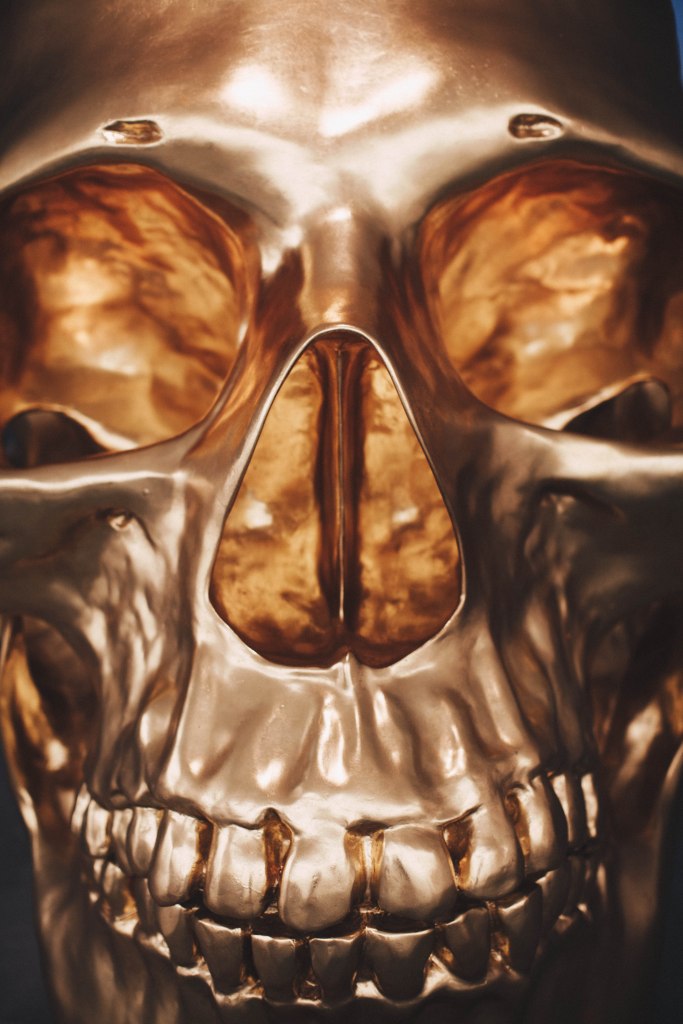 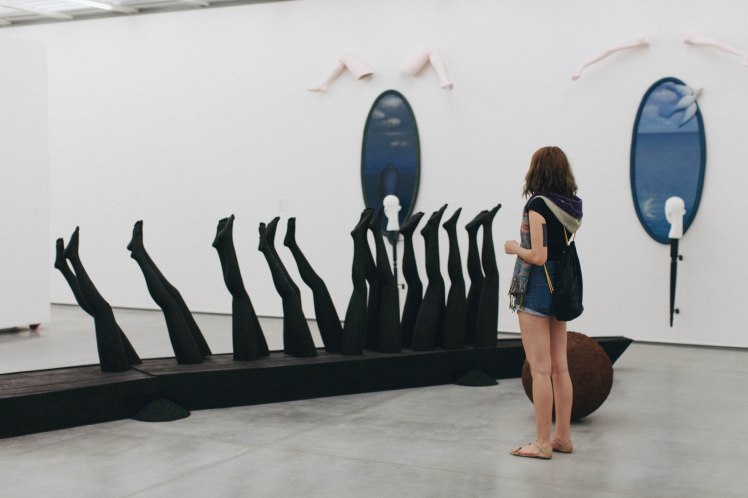 – celebrating Loy Krathong in the city center of Chiang Mai –

Loy Krathong is based on the lunar calendar, and this year’s moon couldn’t have been more fitting. The November full moon, known as the Mourning Moon, was also a supermoon – the likes of which we won’t see again until 2034. This Mourning Moon, the last full moon before the winter solstice, represents the opportunity to let go of things that we don’t want to take with us into the new year. That is essentially the premise of Loy Krathong. In addition to paying respect to the Water Goddess, the act of releasing the floating krathongs into the water symbolizes letting go of any anger or negativity in your life. As the holiday occasionally overlaps with the lantern festival Yi Peng, the similar act of releasing lanterns has also become custom during Loy Krathong.

Things got emotional this year. Of course, it’s going to take a little more than sending a giant paper bag into the atmosphere, but I felt a little bit closer to finally being free of the crap that I’ve been dragging along with me for the majority of the year. 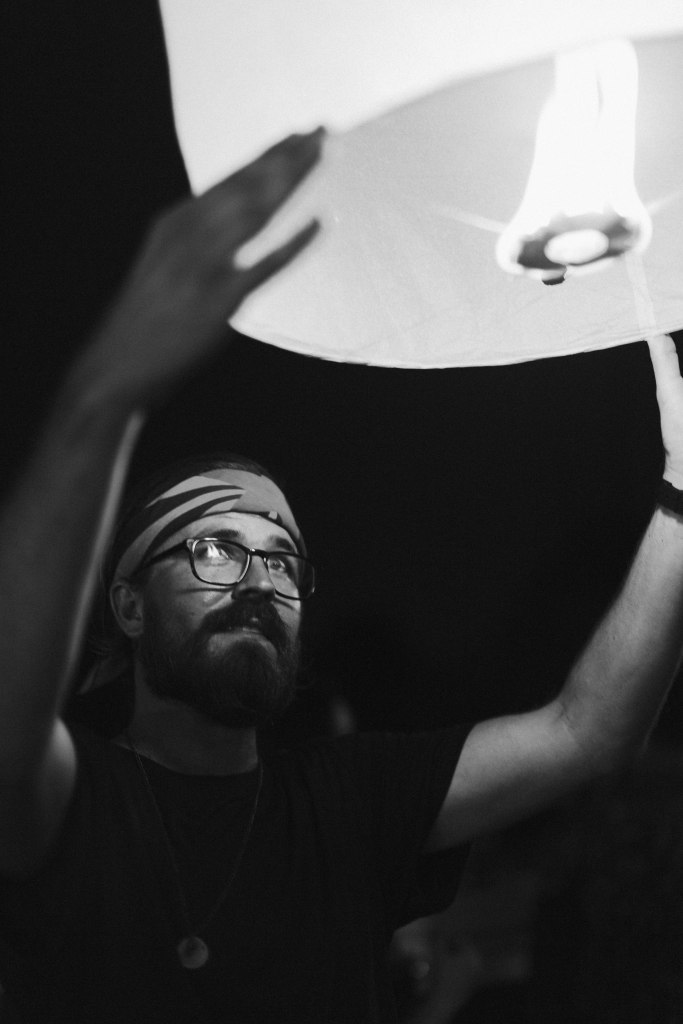 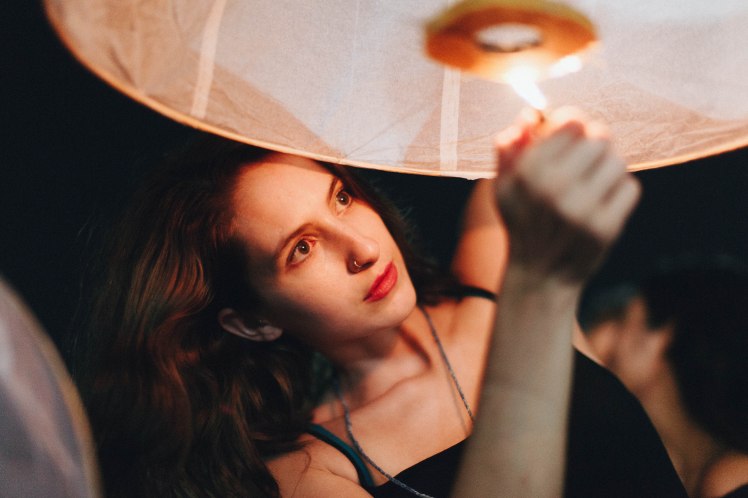 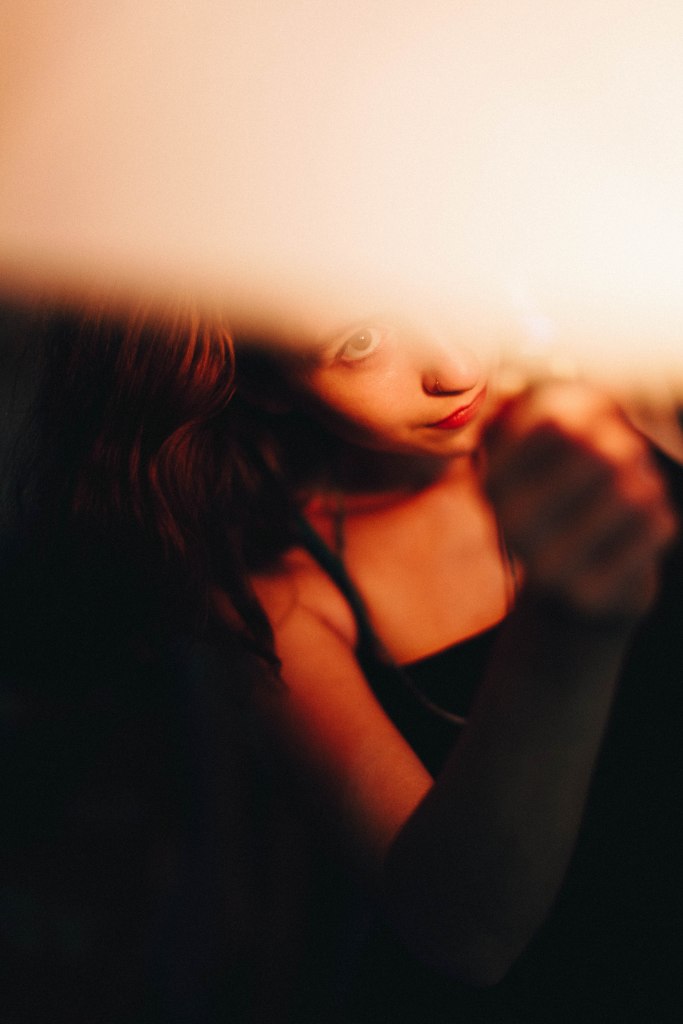 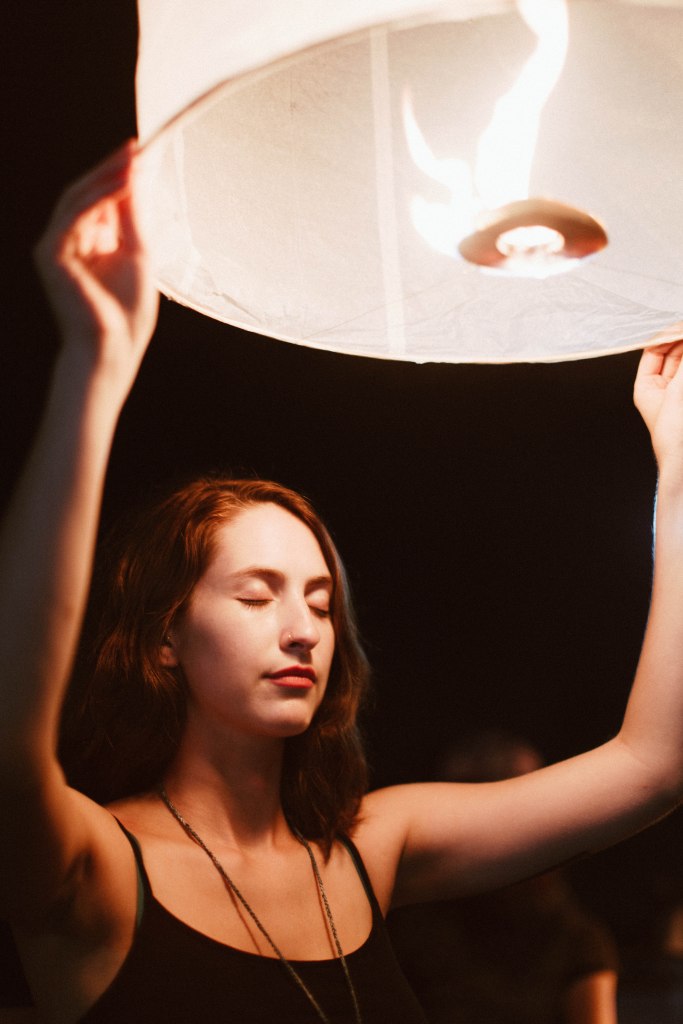 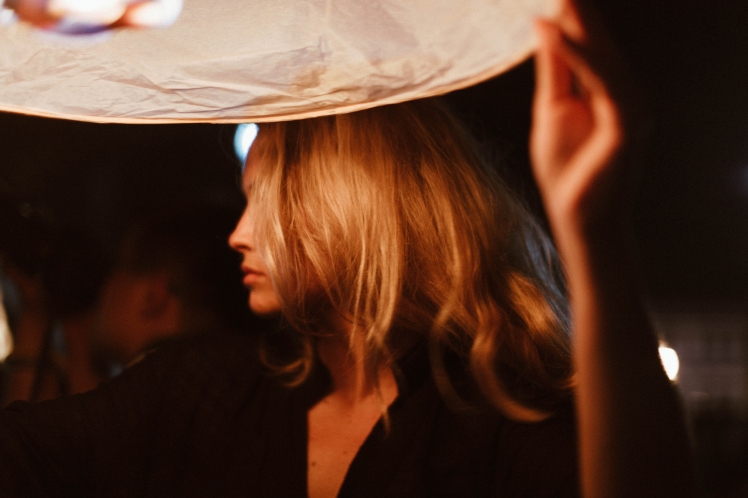 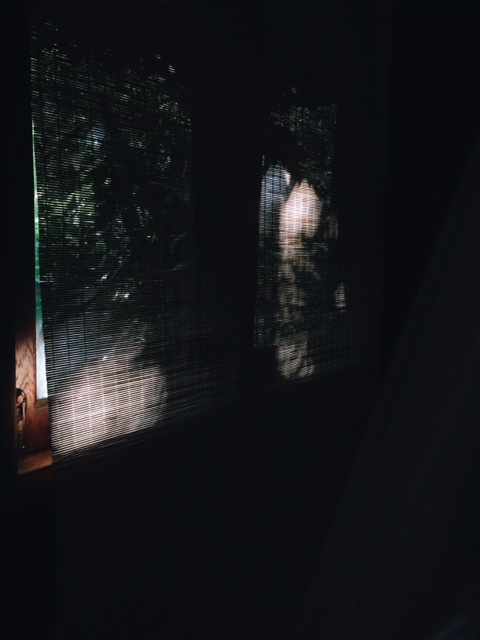 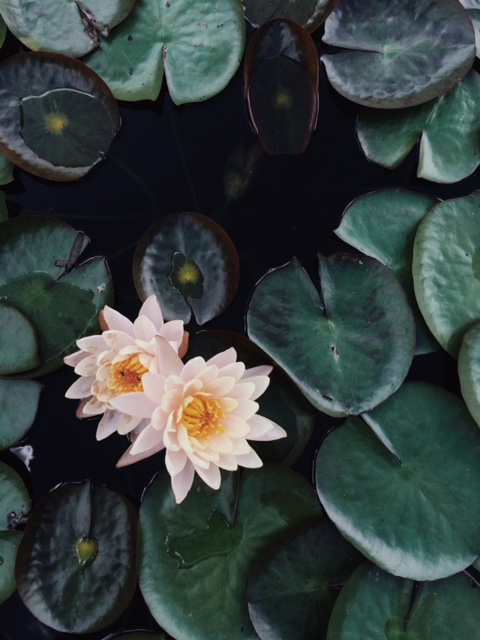 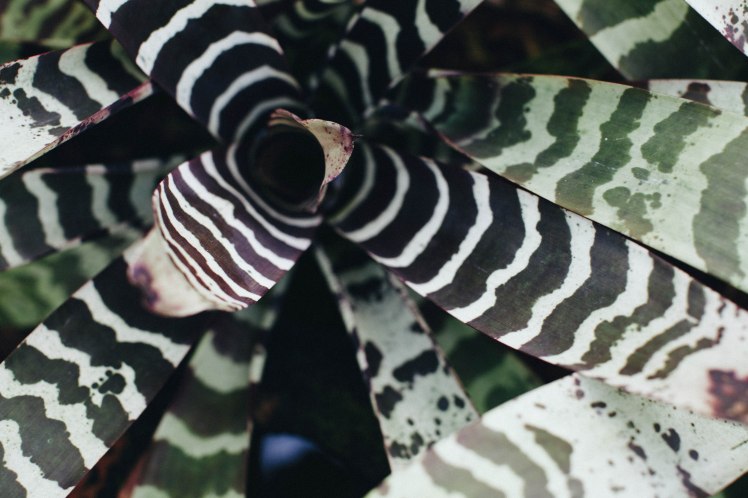 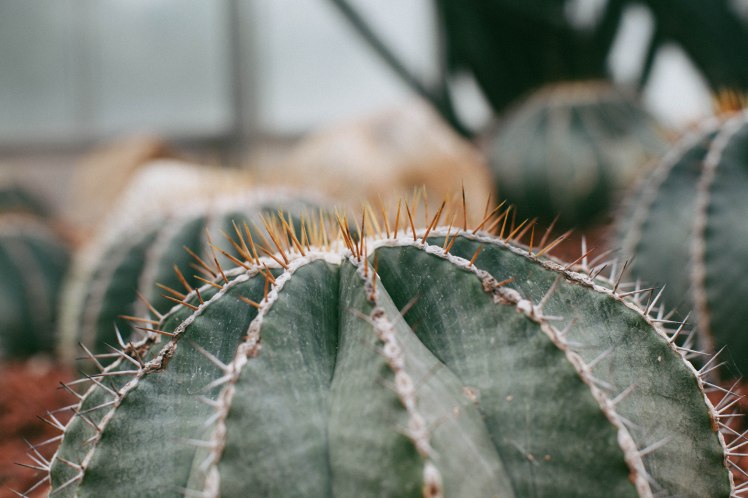 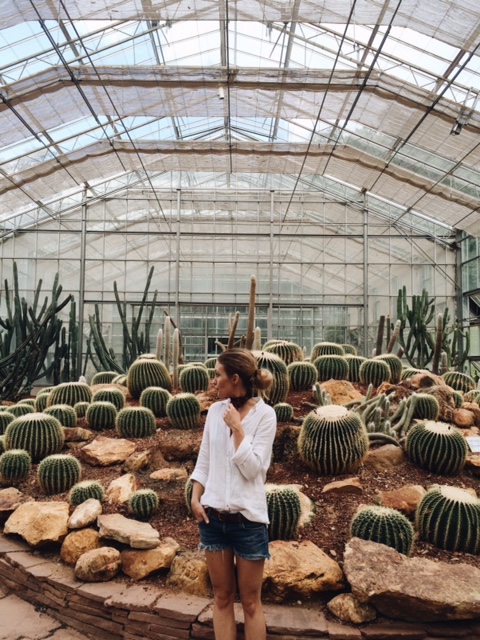 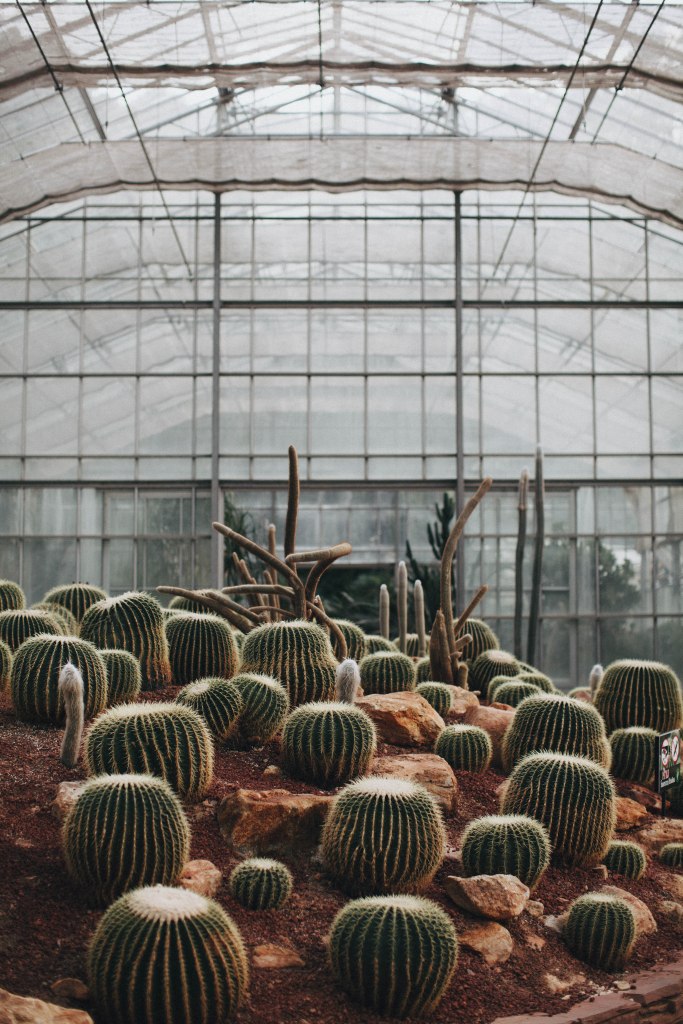 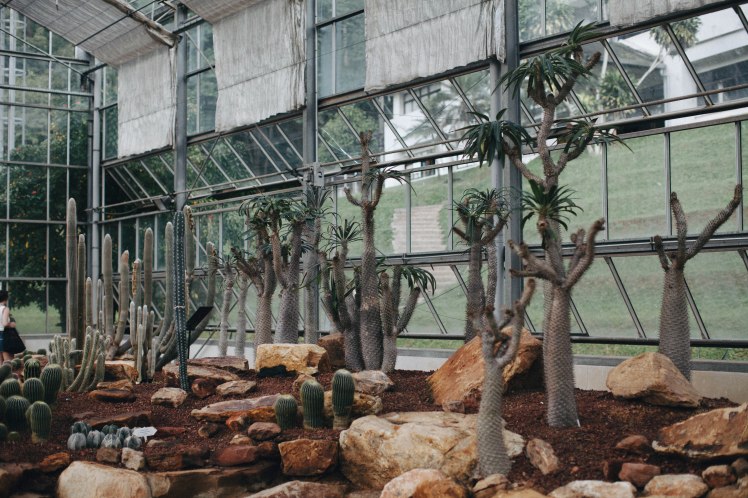 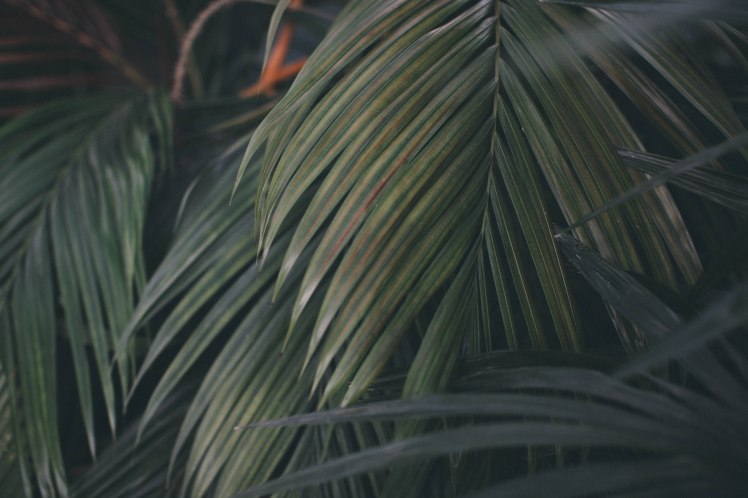 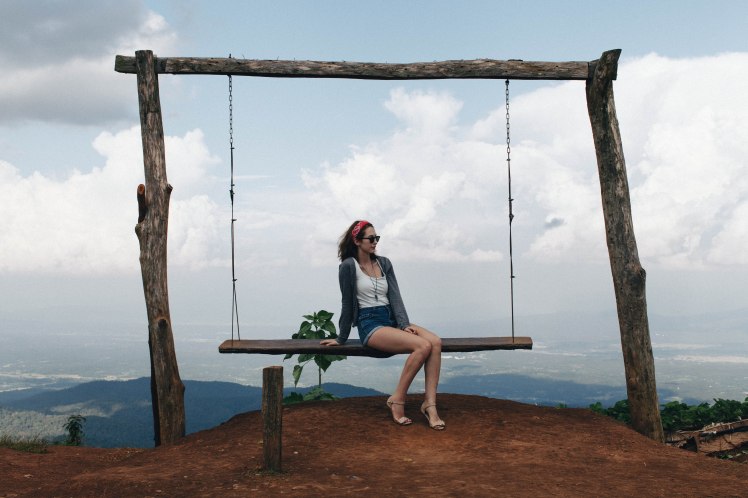 As you may know, Thailand lost their king this year. The mourning of the Thai people as individuals and as a whole was profound and tangible. I have only lived in their country for three years, but I felt it too. I write for a magazine, Wanderlust, and our December issue may give you some insight into why this event was so important. You can read the online issue here. 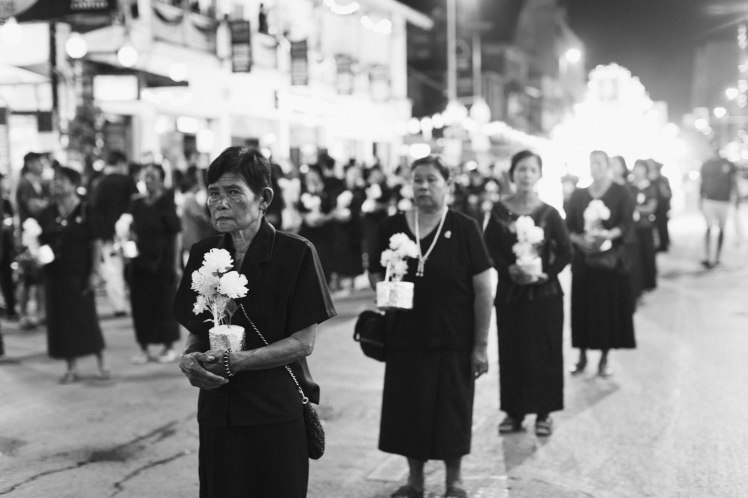 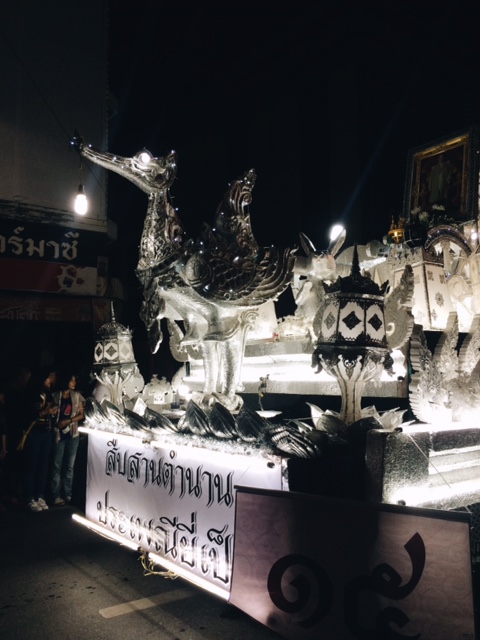 I could easily waste all my time away in Chiang Mai just searching out little cafes. I am usually pretty hopped up on caffeine as it is, but during this trip I was on another level. 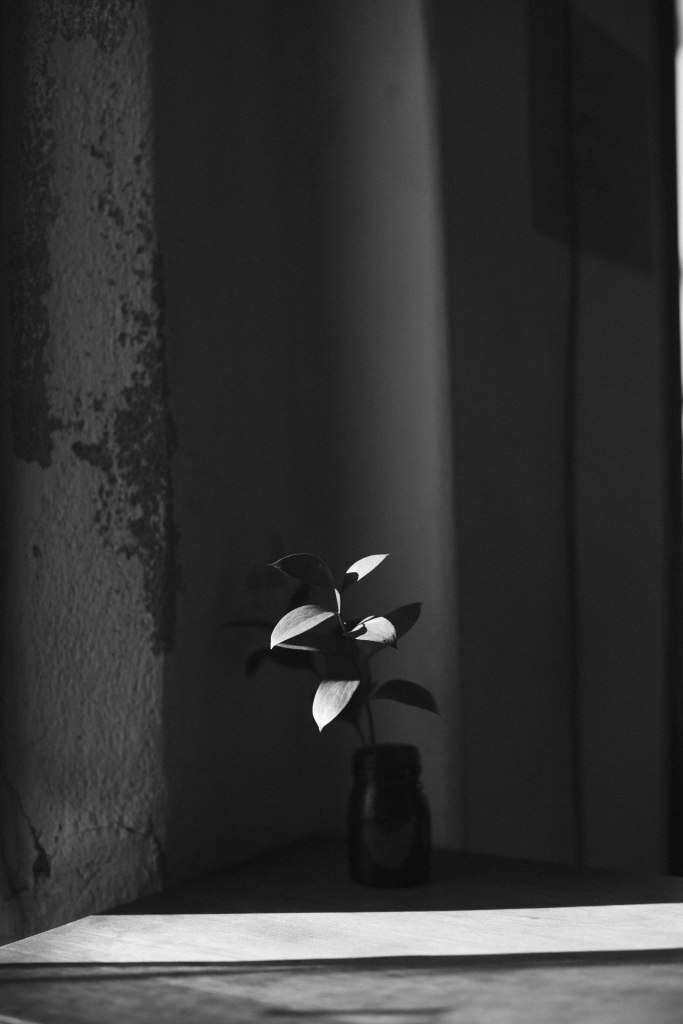 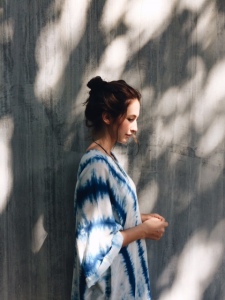 We love you, Chiang Mai.